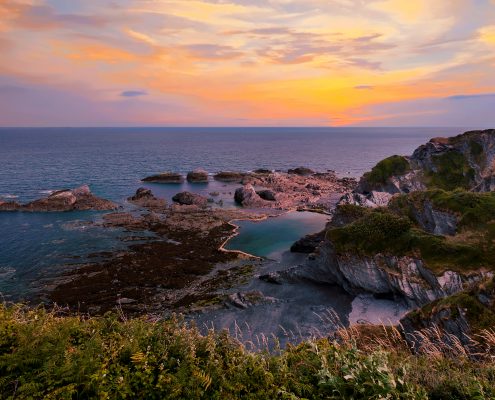 Berrynarbor Park is a peaceful tranquil residential park for the over 50’s and offers an attractive and affordable opportunity of living in one of the most desirable residential locations in North Devon. Located at the head of the wooded Sterridge Valley, terraced into the hillside and landscaped with established trees and shrubs, it is set against a background of magnificent Devon scenery in an area of outstanding natural beauty.

The Park occupies 9 acres and has a further 18 acres of hillside pastures, ideal for walking or excising the dog, and from where you can look across the Bristol Channel to South Wales.

“Britain’s parks are bursting with bio-diversity! ” says Professor Bellamy. ‘They are the nation’s favourite get-away-from-it-all locations, and also a major point of contact between people and the countryside. They are therefore very important centres of education and a wonderful place to go and experience wrap-around nature. That’s why these awards play an important role in helping parks to keep the green flag flying!’ he added.

Professor David Bellamy said that Berrynarbor Park continues to be a truly excellent site and the Parks Assessor describes the park as a “showpiece”.

Since taking over the park in 1998, and joining the conservation scheme, owners Paul and Teresa Crockett have continued to maintain and develop the natural environment of the park, installing bird and bat boxes and leaving grassland areas of the park uncut, thus helping to create a natural haven for squirrels, badgers and other wildlife, as well as a host of wild plants and flowers.

Paul and Teresa’s efforts have consistently won them a Gold David Bellamy Conservation Award since 2002.

To Receive the award, an independent inspector assesses the parks environmental policies and actions annually and looks at the ways the park has maintained and enhanced its biodiversity.

“Many parks like this have created wildlife wonderlands, and I think it’s time they were given deserved recognition for their big commitment,” said Professor Bellamy.

As well as installing bird, bat and bug boxes, sympathetically managing wildlife areas and developing other wildlife habitats, Paul and Teresa have also built a wildlife pond at the park entrance, and have planted an orchard.

David Bellamy advocates promoting local shops and businesses. Berrynarbor Park employs local people and residents of the park support the local community run shop. A number of residents are also volunteers at the shop, as is Teresa, and Paul is on the shop committee.

Children from Berrynarbor Primary School have also visited the park on a number of occasions for a nature ramble which involved the study of a variety of habitats of insects, birds and animals.

Berrynarbor has a fantastic and experienced team who are here to ensure that you have a really great relaxing time. 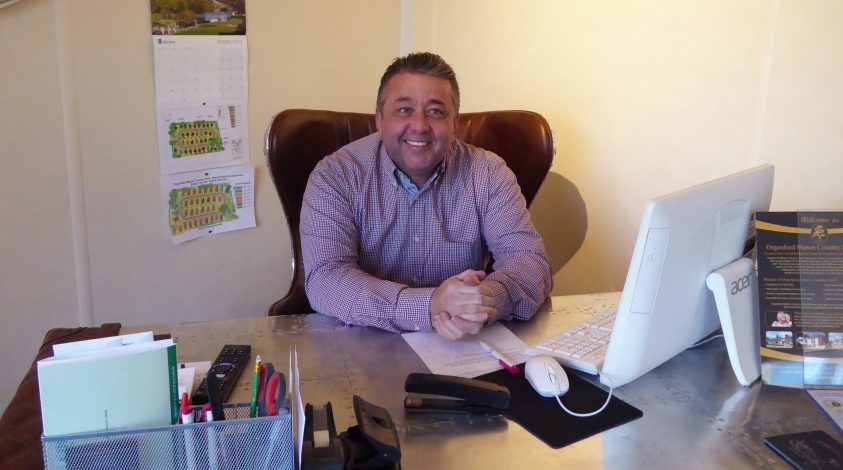 Henry is the owner of Berrynarbor Park Homes 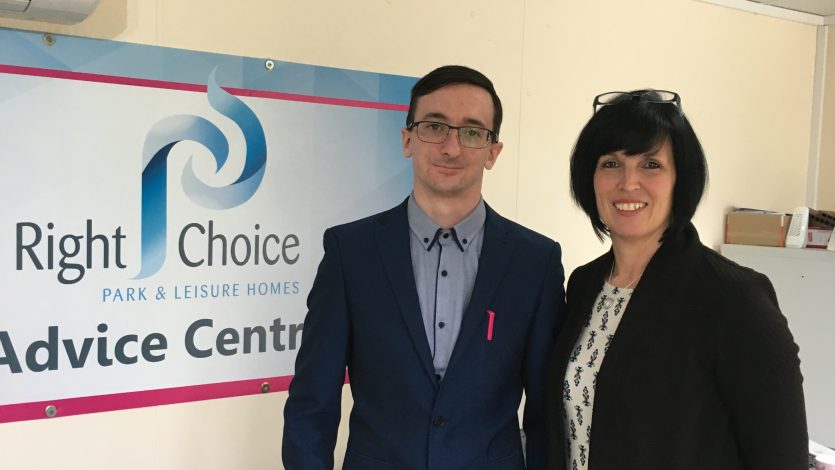 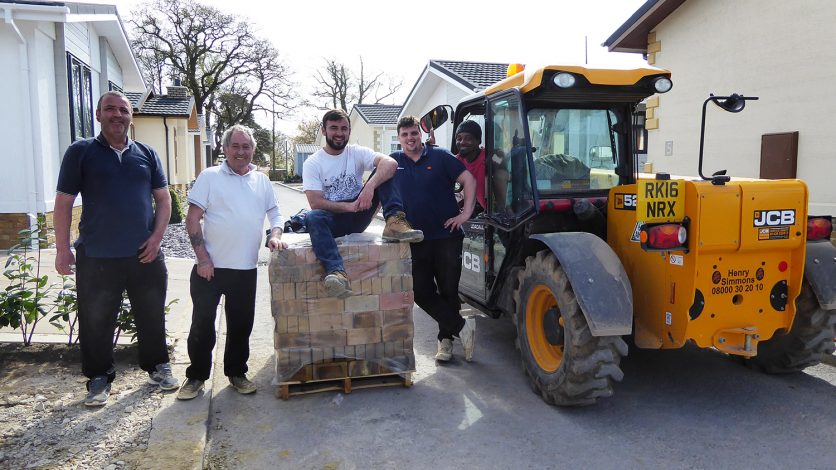 “My wife and myself love our new home and location.  Thanks for all the work done by Henry Simmons and his workforce.  Anyone considering a park home can do no better that Organford Manor Country Park homes.”

When talking about Henry the Park Owner they said. “It’s wonderful how enthusiastic he is, everything has to be pristine, there’s no shortcuts and you could ask him anything and if it was possible within reason and the budget he would do what you would like.”

“It’s not like any other park home site we had visited, we knew it was for us and it suited us down to the ground.”

“I’d recommend it to anyone, we are so happy here!”

When talking about the Organford Community Sandra said, “We have just gone through Christmas and had lots of parties between us.  Eveyone is very friendly and there if you need them, but equally you have your own plot and your own space.”

Sandra commented on the site, ” It is beautiful, just beautiful!”

“I have just moved into a new home on this lovely development and I am over the moon, it is such a super spot.  It has been done to a very high standard.  If you are thinking of moving into a park home please come and view this park before they are all sold.”